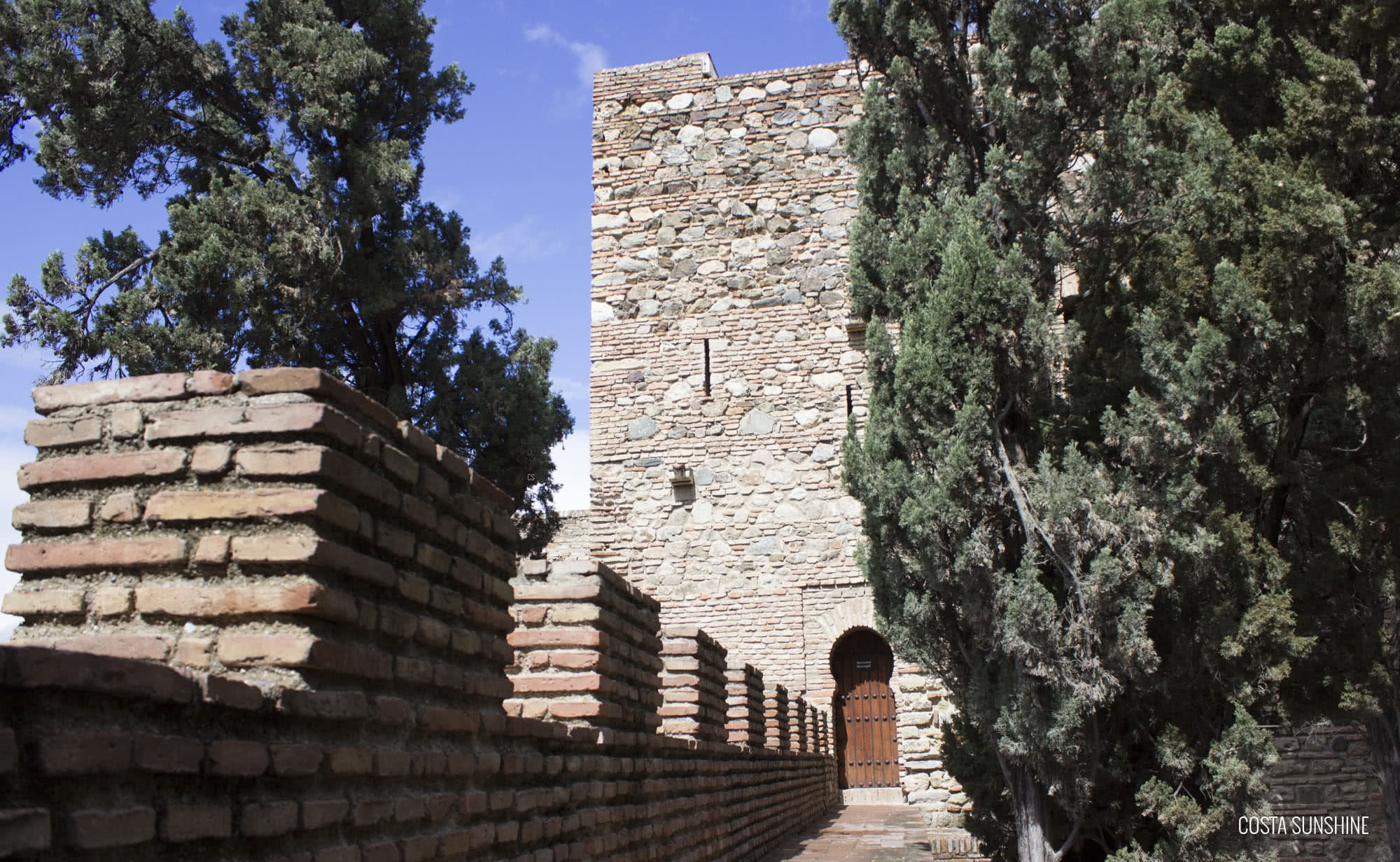 The inner wall ring just before a watchtower. 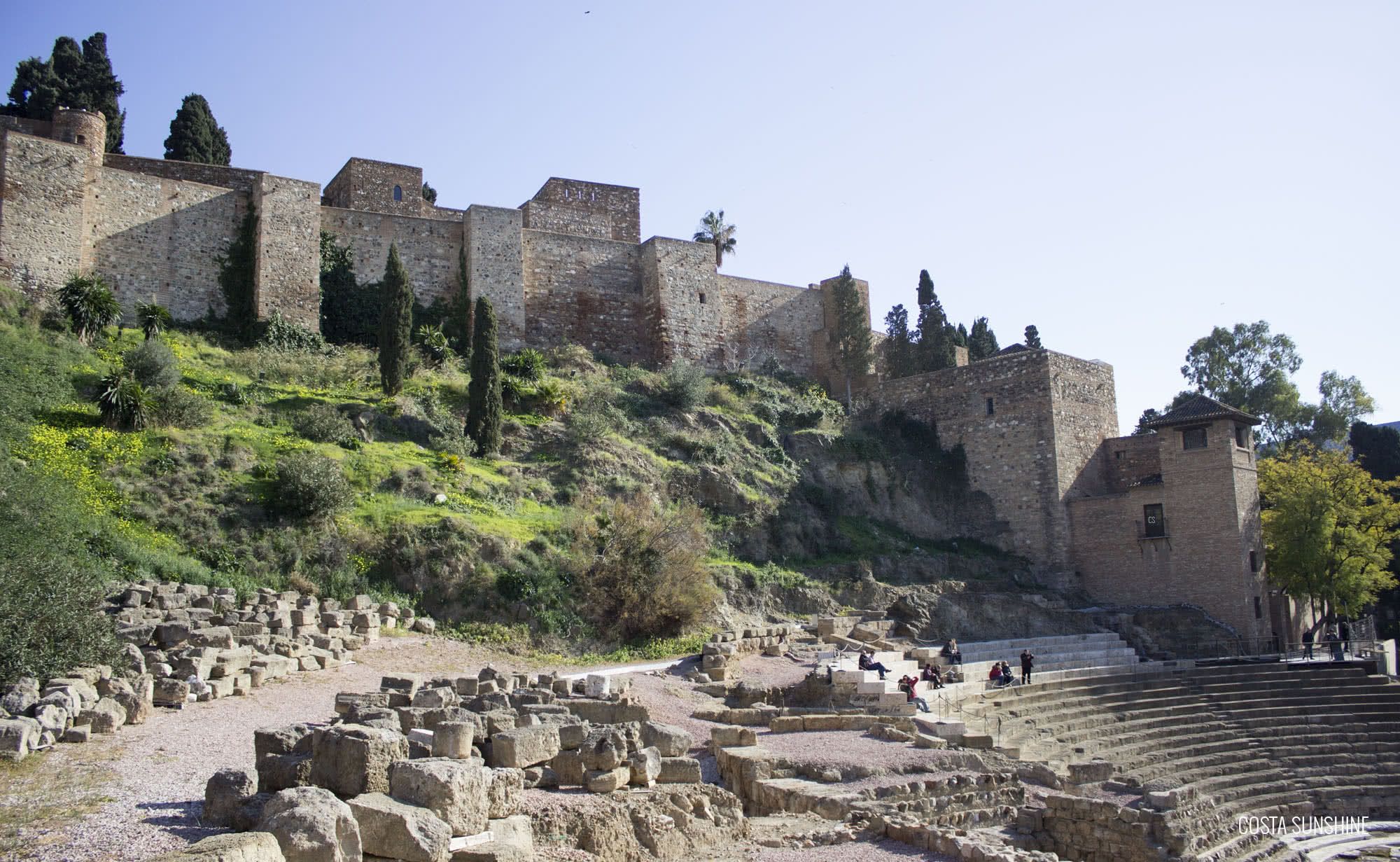 The west wing of the Alcazaba and the Roman Theater. 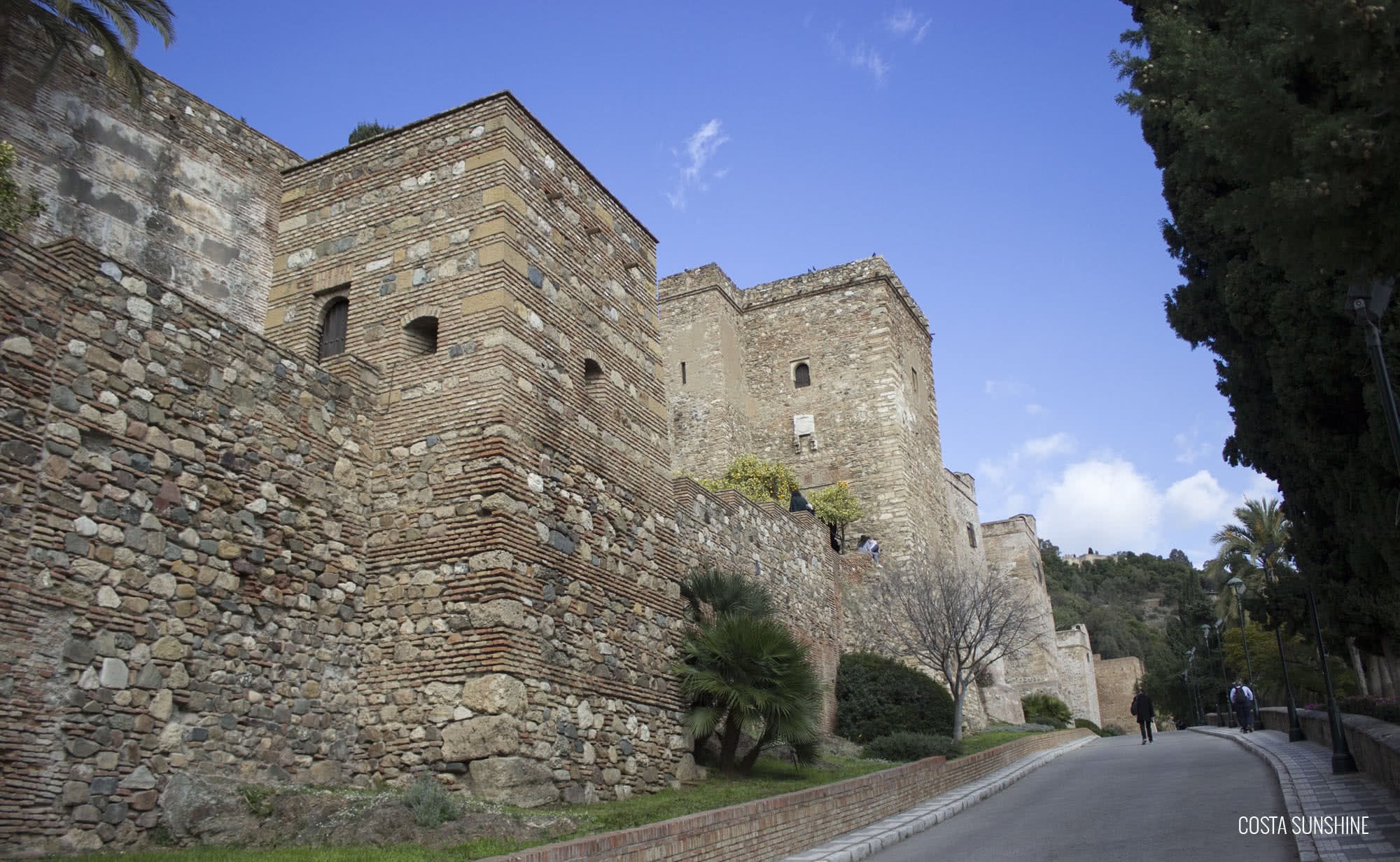 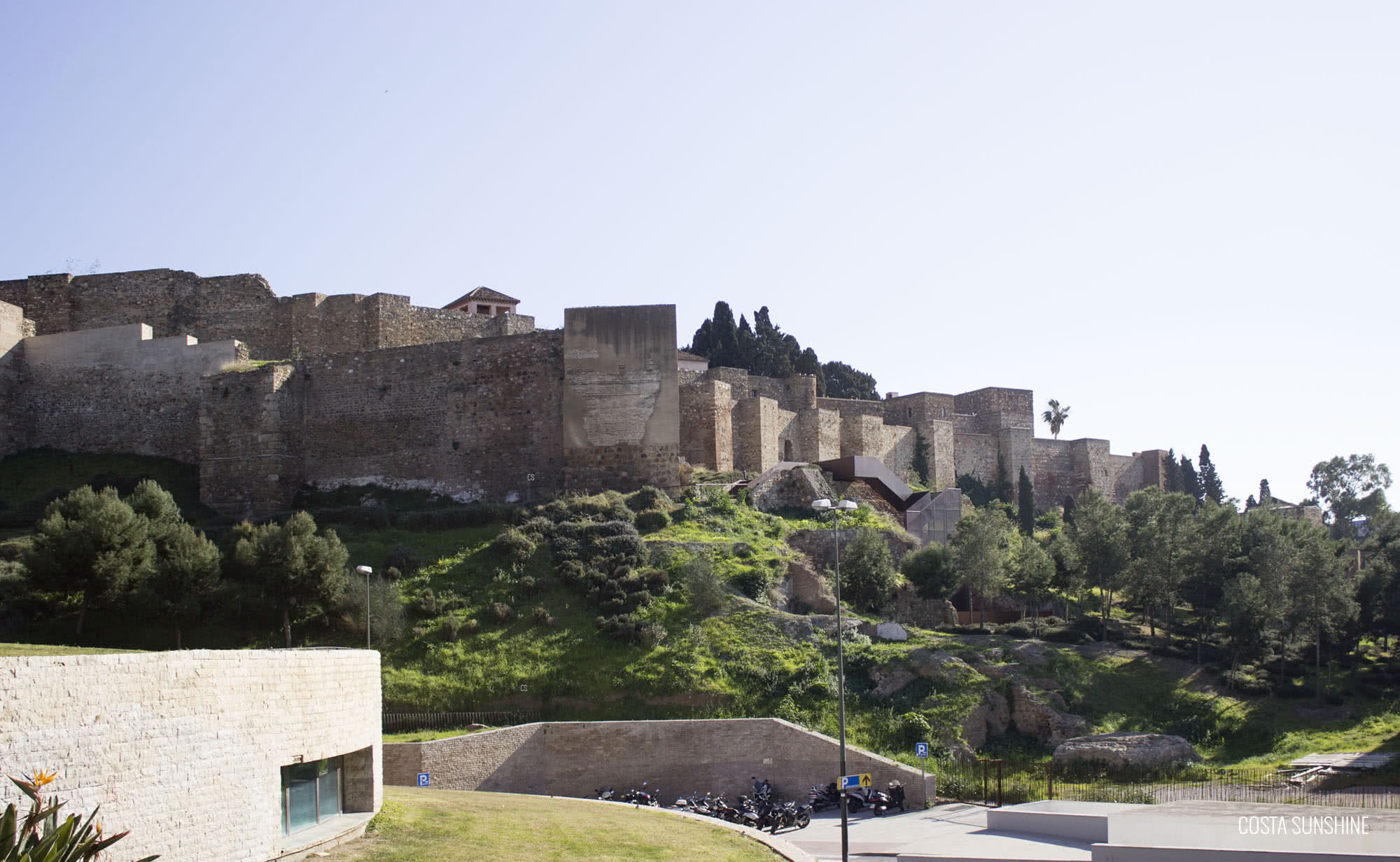 The Alcazaba has two wall rings. 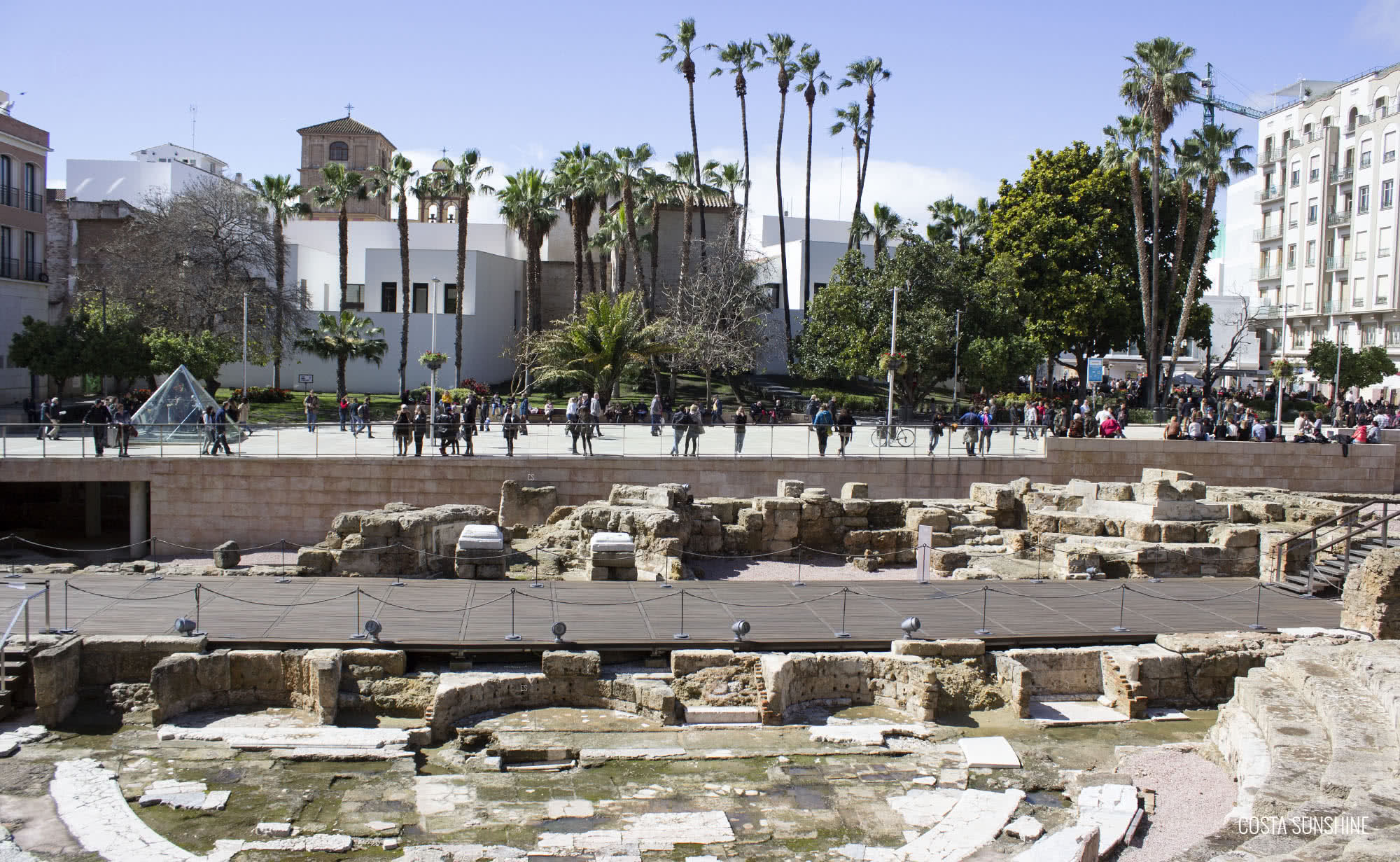 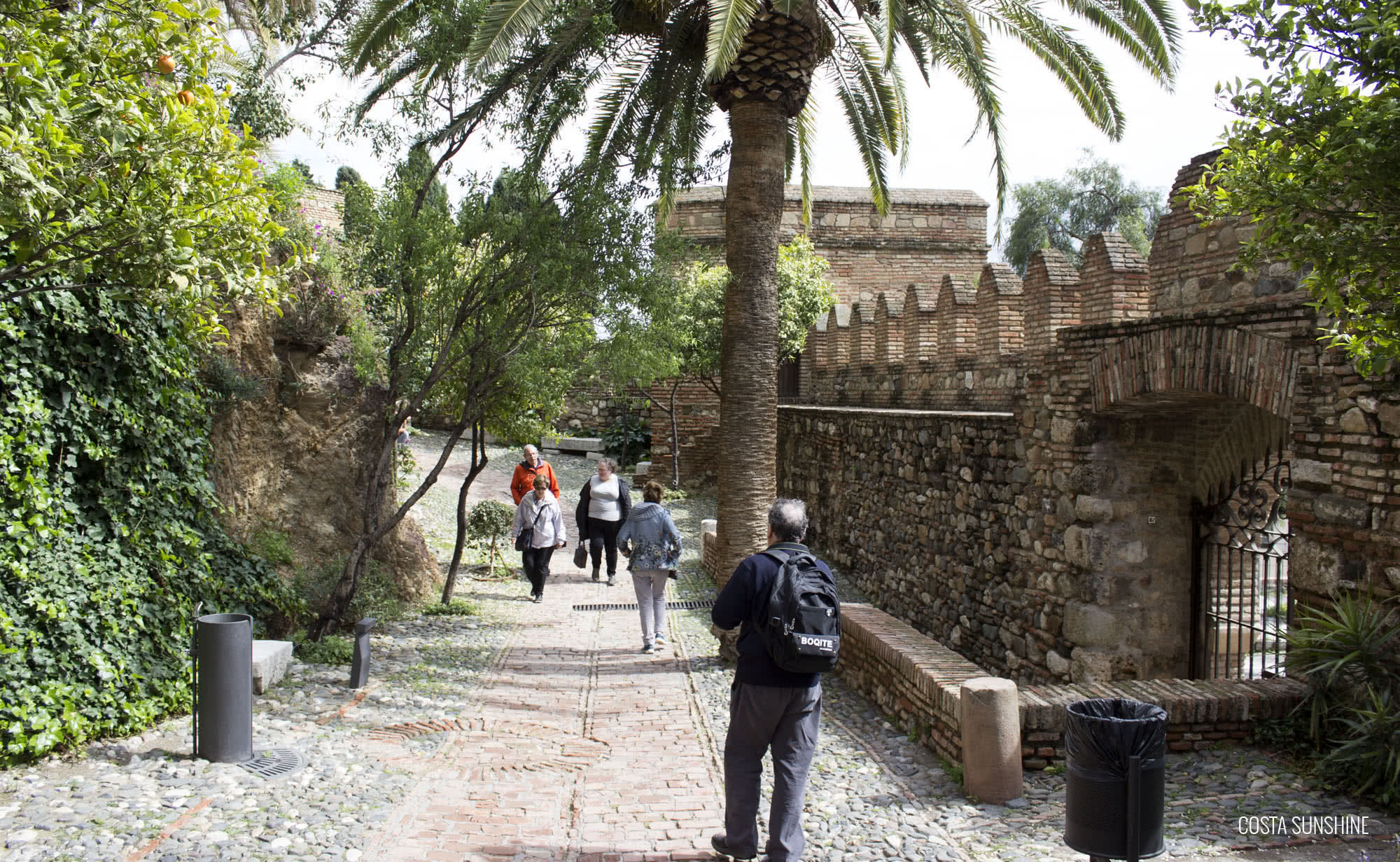 The fortress is in a very good condition. 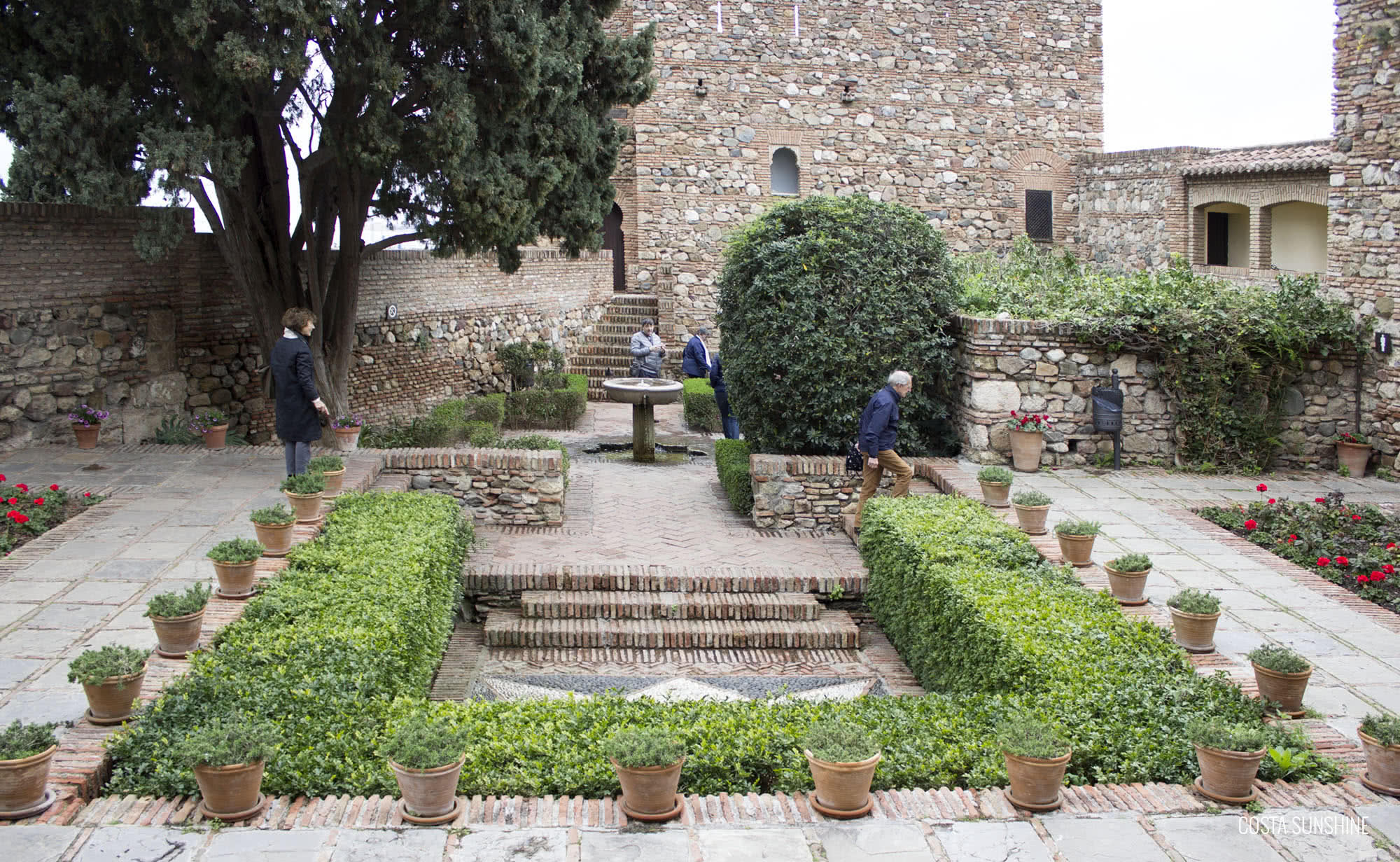 In the entrance area there is a lovely garden. 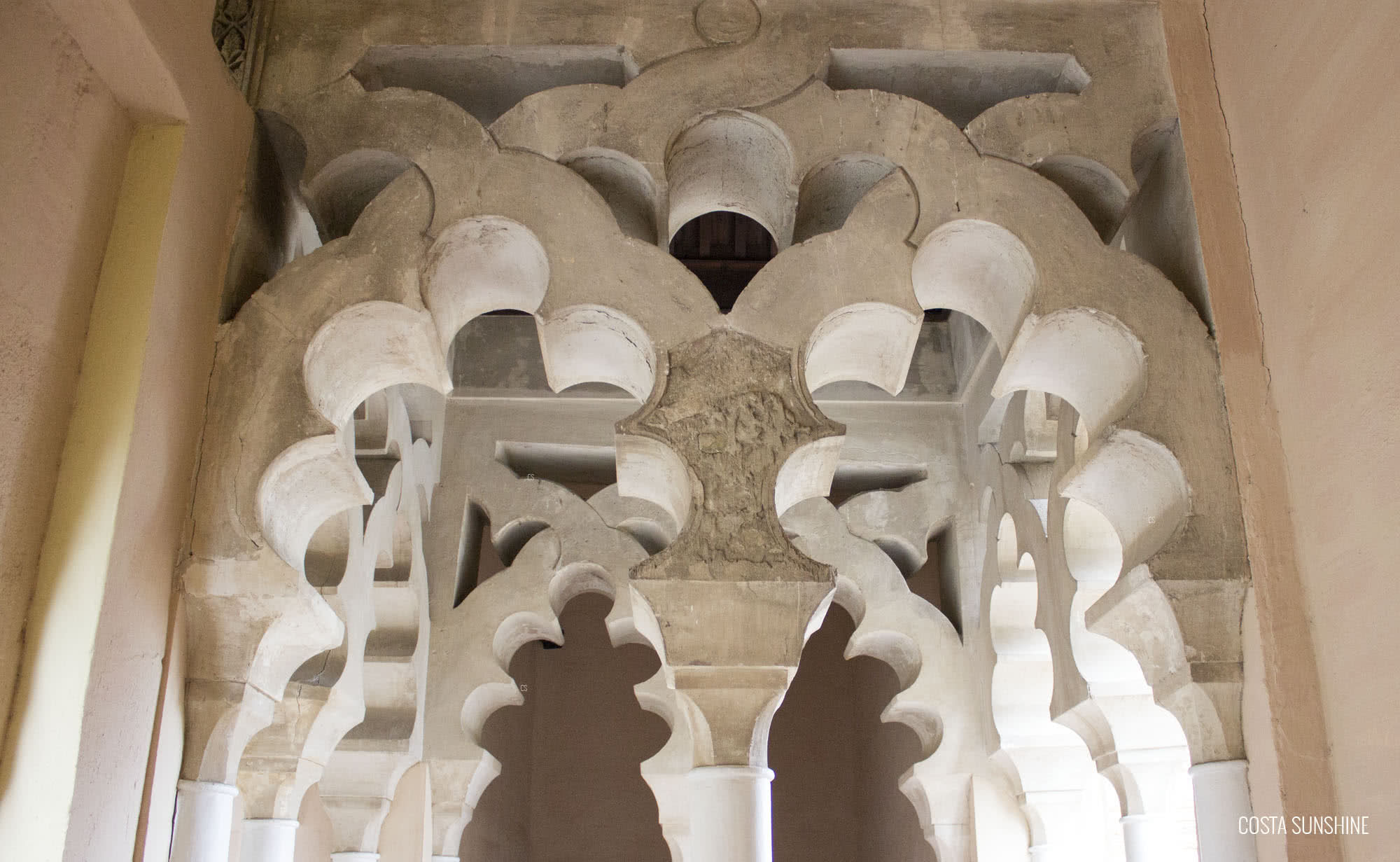 The interior facade of the fortress in the entrance area. 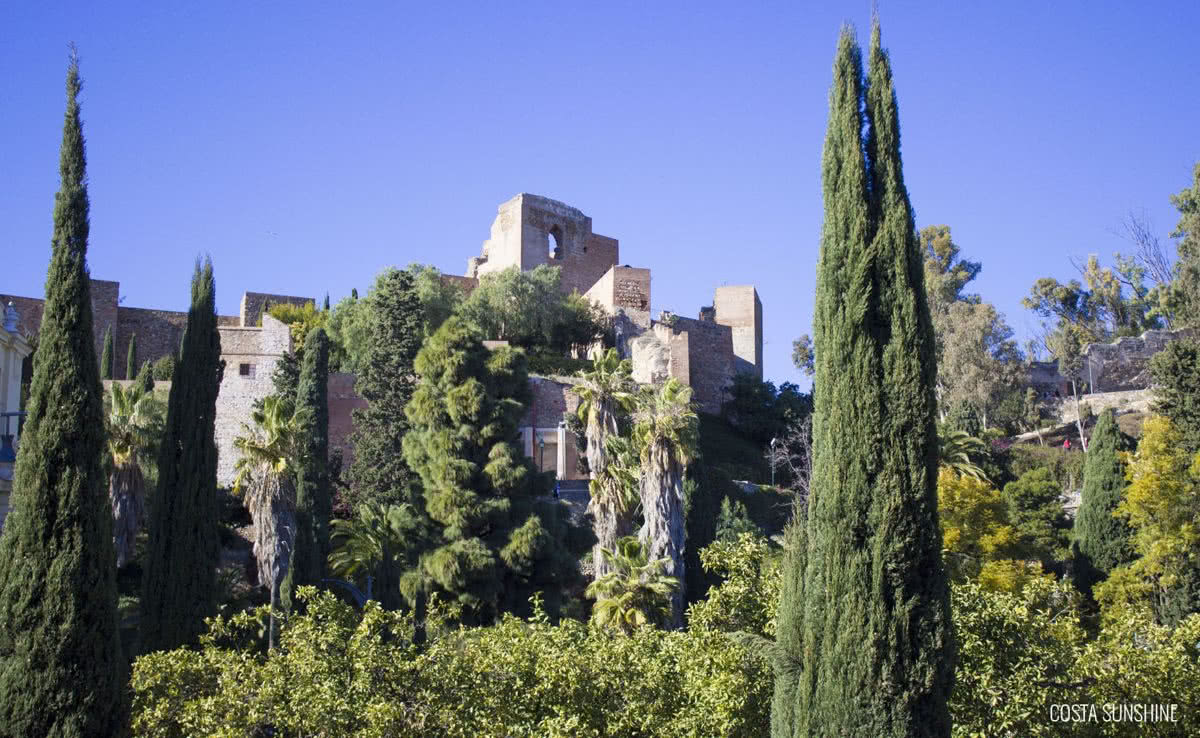 Alcazaba: The fortress of Málaga

The fortress Alcazaba was built under the reign of sultan Bādīs in the 11th century. Above the fortress there is the castle called Gibralfaro. It formerly was used as accommodation for the troops who served to protect the fortress. The fortress is connected to the castle via a zigzag-shaped battlement. Since the Alcazaba had two thick walls and eight defense towers, it was considered at that time to be invincible. The fortress is considered one of the most visited buildings in Malaga. (Editor/Photos/Video: mit – Source: Provincial Administration of Málaga, Alcazaba) 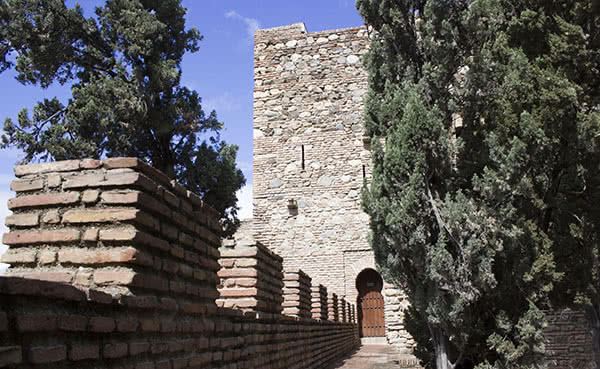 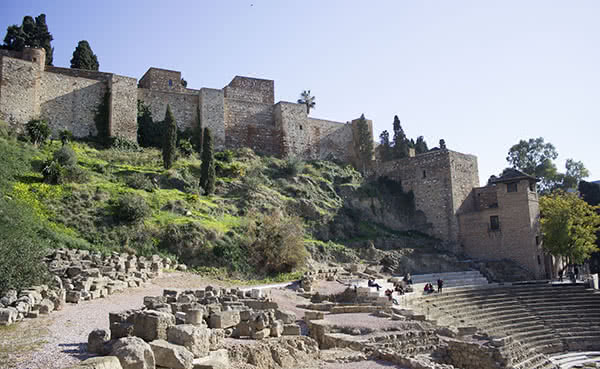 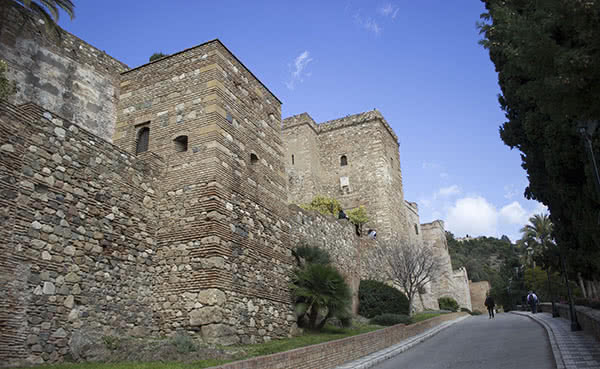 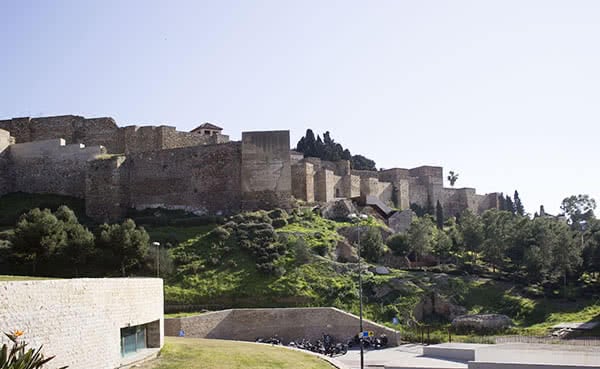 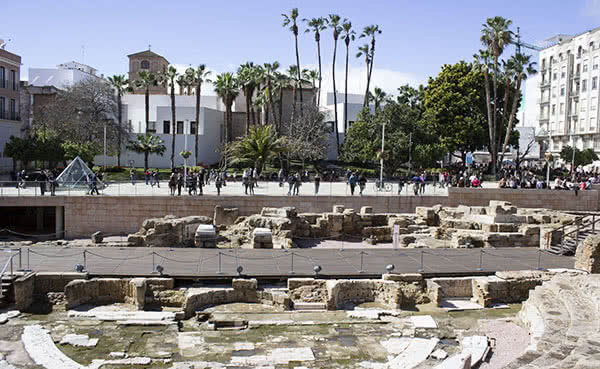 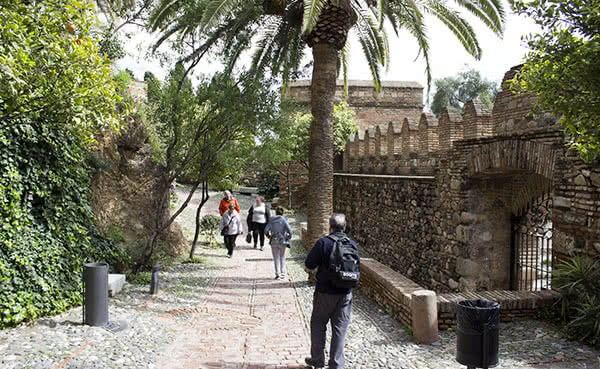 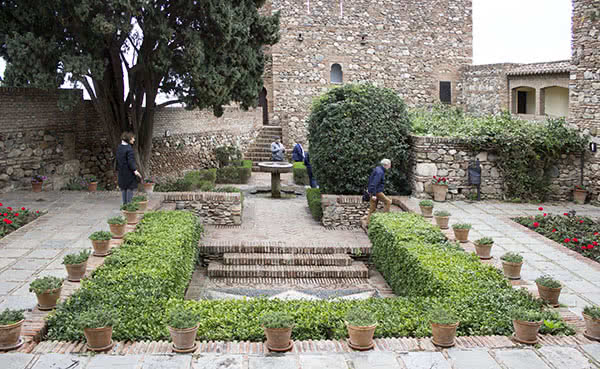 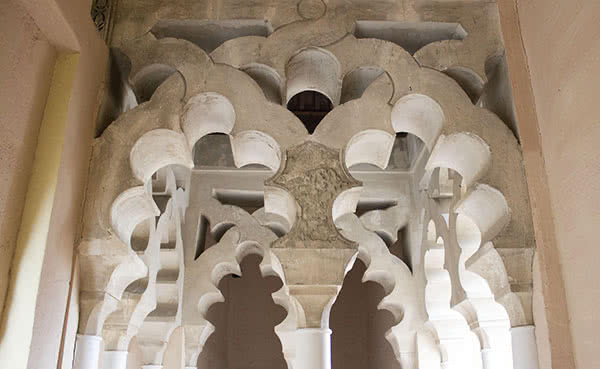 Google Maps Attention: Google may collect data with its Google Maps service. We have no influence on this. More info
Share article If you like this article, you are welcome to share it with your friends in the following social networks.